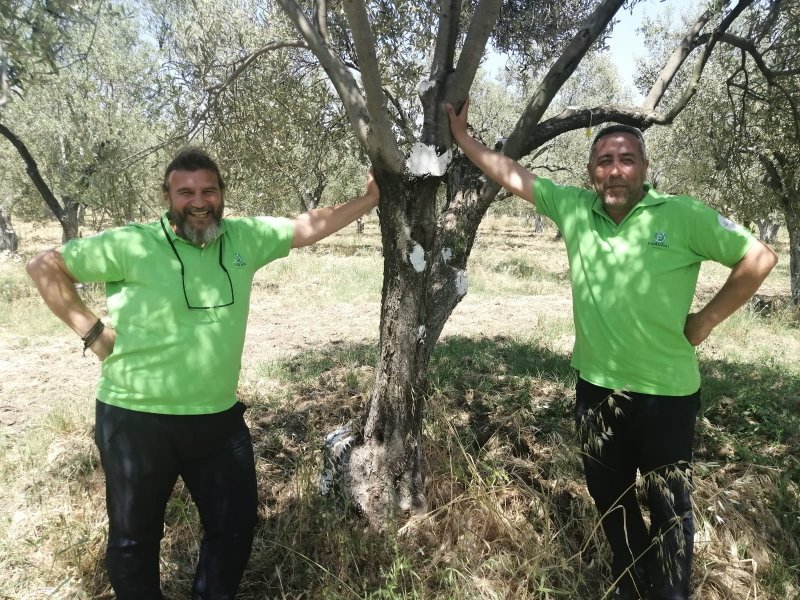 This land is home to a huge variety of olives and we know, to access the hidden features, we need quality production protocols and to strive towards excellence.- Birsen Pehlivan, Turkish olive oil expert and consultant

Participants from Turkey have increased their number of entries and awards earned in recent years in the competition, significantly improving their ranking among the rest of the contenders year by year.

Birsen Pehlivan, a Turkish olive oil expert, identified the continuous improvement of Turkish producers in olive oil production as the reason behind their strong showing and successes in the world’s largest quality contest.

“Turkish olive oils are attending the competition at rising rates each year, getting awards at a rising rate as well,” Pehlivan told Olive Oil Times.

“The producers in Turkey have quickly discovered how to produce high-quality olive oil in the last five years,” she added. ”This land is home to a huge variety of olives and we know, to access the hidden features, we need quality production protocols and to strive towards excellence.”

Pehlivan runs an online network comprised of most of the country’s olive oil producers, offering them guidance and expert advice. “For the last two years, I have been talking to them [the producers] about the NYIOOC and the importance of this competition,” she said. “I also guided them in their decision to apply.”

The country enjoyed a near-record yield of 227,500 tons of olive oil in the 2021/22 crop year, according to data published by the International Olive Council.

The initial projections of an even higher olive oil yield exceeding 235,000 tons were not realized. However, the year’s production total is the second-highest for the country after the 287,000 tons produced in 2017/18.

The harvesting season was nonetheless far from easy-going for Turkish producers.

In August, dozens of wildfires swept through several olive oil-producing territories in the southwest of the country, destroying thousands of olive trees, and the weather fluctuations certainly took their toll on the country’s olive oil production.

In addition, a prohibition on exports of several agricultural products, including bulk olive oil, imposed by the Turkish government in March on the grounds of stabilizing the domestic market upset olive oil producers and exporters by disrupting their business and revenue.

For Darvari Gida Tarim from Çanakkale in the northwest of the country, the first Turkish producer to win four awards (two Gold and two Silver Awards) at NYIOOC this year, challenges during harvest and production are always part of the job.

“Talking about pressure and difficulties, harvesting is always a time that has a sort of immutable value,” co-owner Cem Erdilek told Olive Oil Times. “It is the very peak of accumulating the critical production mass needed to stay in the market and the critical point in determining the qualities and main characteristics of the olives.”

Overlooking the majestic Dardanelles Strait, Darvari Gida Tarim is currently savoring the glory of the multiple NYIOOC accolades it garnered in this year’s competition.

“Two Gold and two Silver Awards are clearly a source of good old professional pride,” Erdilek said. “We are improving, and NYIOOC is like a sounding board that we are privileged to consider as an extension of our team.”

Darvari has been participating in the world’s most prestigious olive oil competition since 2019, at first without reaching the podium but eventually becoming triumphant in what turned out to be a fail-and-learn process.

“The results coming from NYIOOC [in 2019 and 2020] were something of a disaster,” Erdilek said. “It was precisely these failures that made us listen. It took us two years to understand how to improve, and that brought changes to our production setup and behavior. The feedback we got this year was fantastic.”

Erdilek also said that the next harvesting season is a bit of a mystery. He added, however, that the prospects look promising for the company so far.

“Darvari has already established a reference point with the Byzantium and Ottoman labels,” he said. “Our trees are now in full bloom, it is a beautiful sight, and we feel confident in our professional journey.”